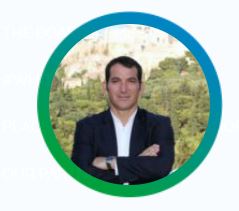 “I won my first Olympic gold medal in 1992 at the Barcelona Games. I was 20 years old. I discovered the Olympic universe. I was born and lived my early years in Albania, as a member of the Greek minority group. I was completely unaware of the power that sport can exert on youth, on society, and even on an entire country. At the time, Greece was engaged in a patient reconstruction process. It sought to regain confidence in its future and the accession to the European single market. Additionally, the capital city, Athens, was bidding to host the Olympic Summer Games(…)” Learn more on www.peace-sport.org