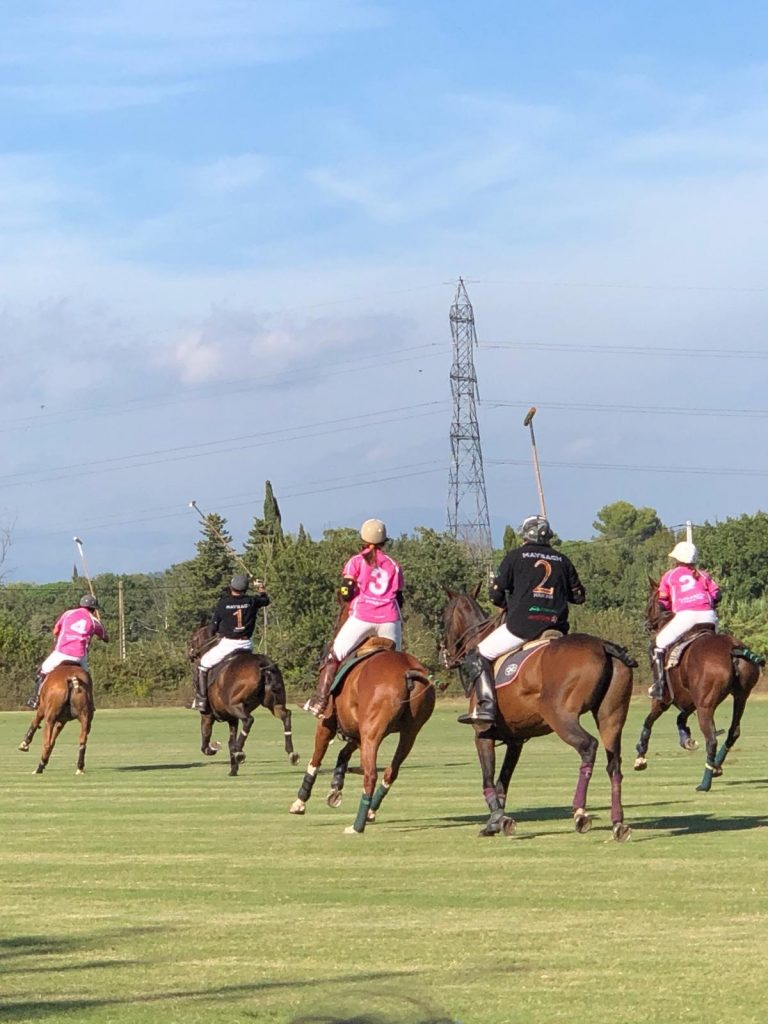 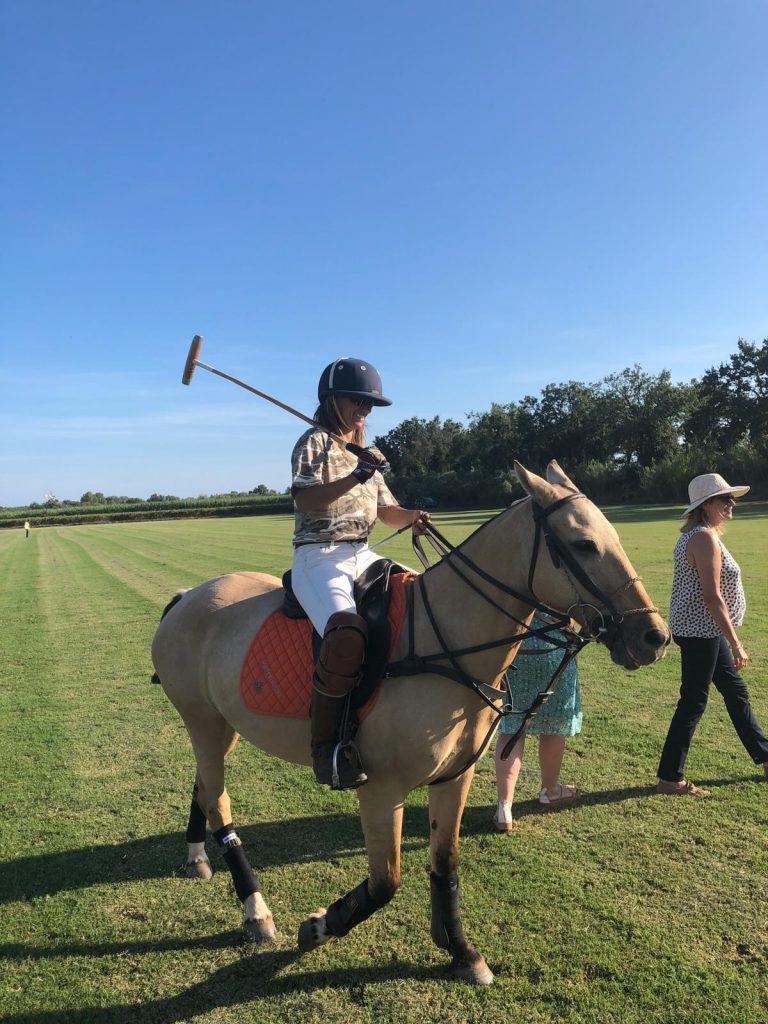 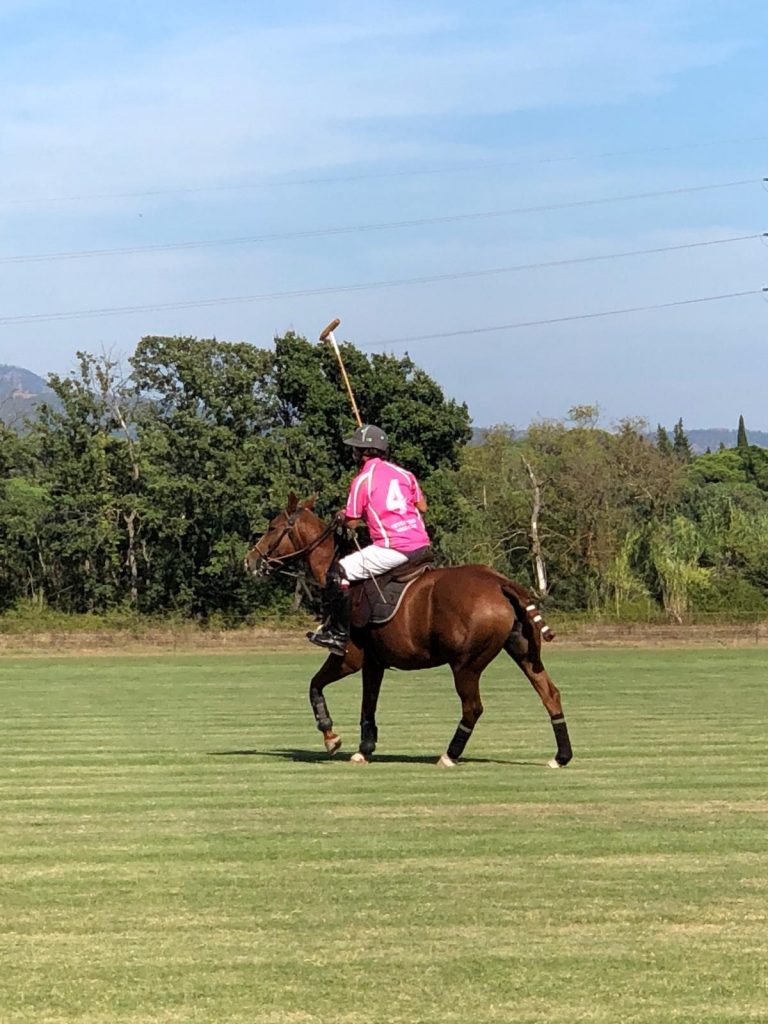 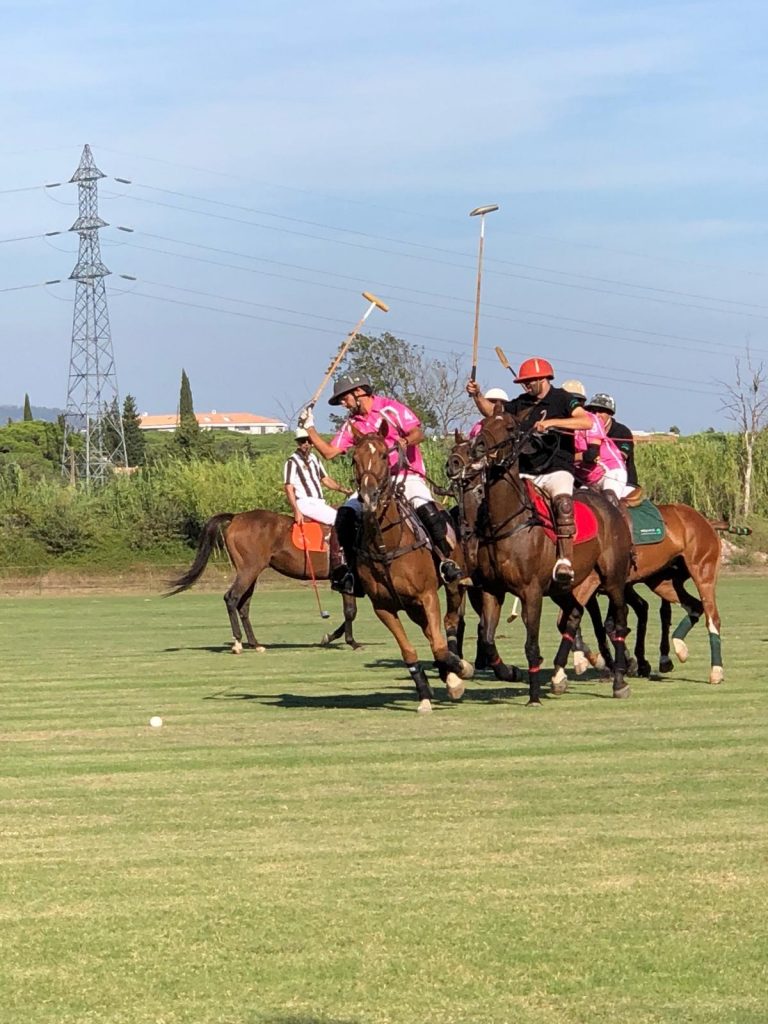 The Cote d’Azur Polo Club in Puget-sur-Argens is holding an international polo tournament, The Riviera Polo Cup, from 21 to 30 September 2018. This mixed tournament sees teams made up of men and women from all over the world compete for the Cup in what is becoming an annual event at this lovely farm-style club. This year, players from Argentina, Uruguay, Spain, Switzerland, France, the UK, and Germany are already confirmed.

Cote d’Azur Polo Club is the only place to play polo all year round on the French Riviera. Opened in 2016 as a not-for-profit association, it is 1 hour from Monaco and a mere 30-40 minutes from Cannes and many towns of the Var. A friendly country-style South American feel makes you instantly welcome. The Polo School is open to children and adults of all levels, including complete beginners, with lessons in French, English, and Spanish.

Cote d’Azur Polo Club launched their “Friends of CAPC” social membership during the tournament, which will cost 100 euros annually and provide opportunities to join social events at the club throughout the year.