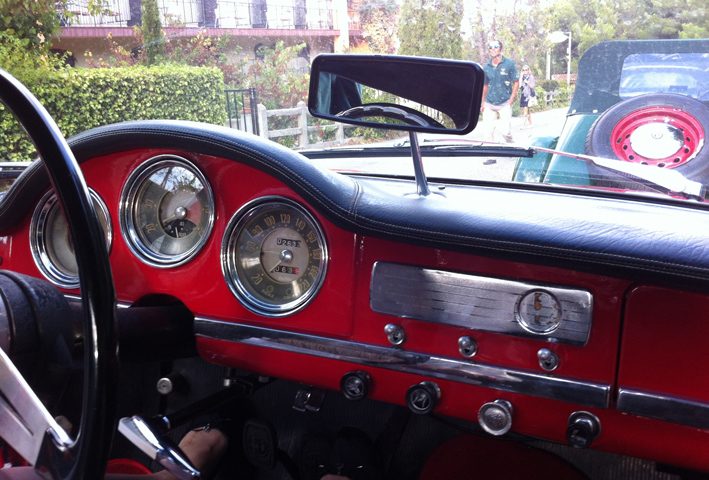 The 22nd Rallye Monte-Carlo Historique has been set for January 30-February 6, 2019, and has added Milan and Athens to its roster of “starting cities,” the Automobile Club de Monaco has announced.

The event is open to cars that participated in the Monte Carlos Rally between 1955 and 1980. The host city for the rally is Valence, Drome, France.

Participants will start at various locations as they head to the finish in Monaco. Those departures begin on January 30 from Glasgow and Athens.

On February 1, others will begin their drives from Bad Homburg, Barcelona, Reims, Milan and Monte-Carlo itself with all headed to Buis-les-Baronnies in Drome for the launch on February 2 of the official stages of the rally, which ends on February 6 at Port Hercule in Monaco.